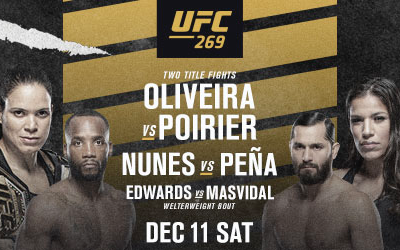 DAVID BENAVÍDEZ VS. JOSE UZCÁTEGUI VIRTUAL PRESS CONFERENCE QUOTES “My main objective is to go in there and stop him. I’m the best super middleweight in the world and I just have to show everybody why,” – Benavídez “I can guarantee you that we will provide fans with a great fight and that people will […] 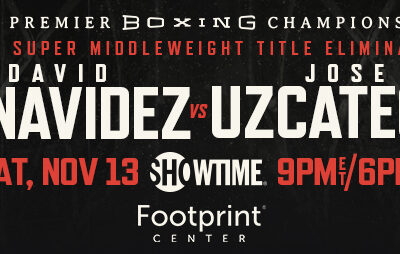 CANELO VS. PLANT UNDERCARD ADDS BOUTS TO THE UNDERCARD 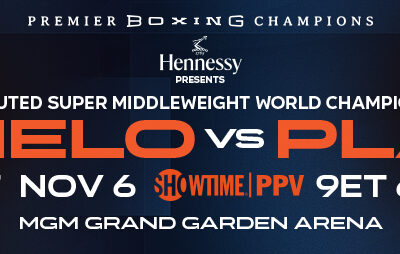 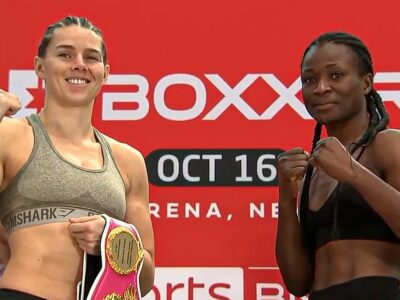 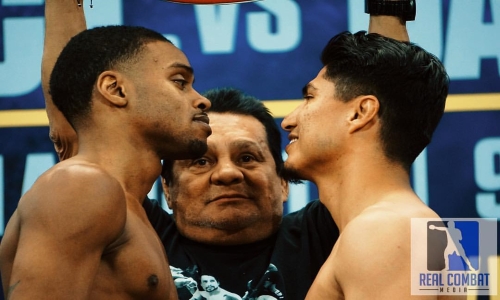 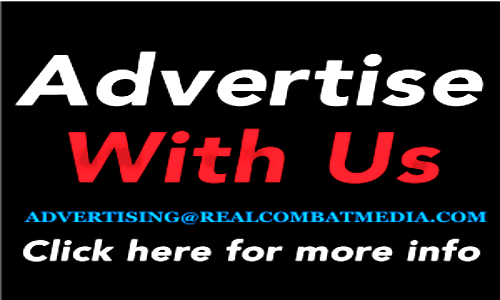 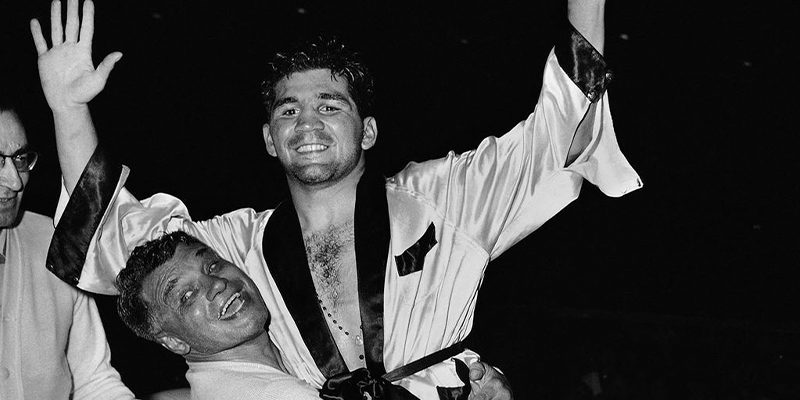 DeMarco, who was inducted into the International Boxing Hall of Fame in 2019, is best remembered for stopping Johnny Saxton in the fourteenth round in April 1955 to win the title. DeMarco later became a liquor salesman, operated a cocktail lounge in Phoenix, Arizona, and was a security guard at the Massachusetts statehouse. His November 1955 bout with Carmen Basilio was Ring Magazine’s Fight of the Year for 1955. Tony wrote the book “Memoirs of a Boxing Champion”. Tony DeMarco was not related to Brooklyn’s World Lightweight champion Paddy DeMarco who boxed between 1943 and 1959.

NABF Belt is Great Title, From Don King and Ali, to Bobby Hitz and Taylor Duerr

NABF Belt is Great Title, From Don King and Ali, to Bobby Hitz and Taylor Duerr By Robert Brizel, Head Real Combat Media Boxing Correspondent  Staying in 1969 in the heavyweight division in the United States, the North American Boxing Federation (NABF) belt became a prominent title and springboard to establishing top contenders as being […]

WHYTE VS. WALLIN CANCELLED DUE TO INJURY – OCTOBER 30 SHOW GOES AHEAD

WHYTE VS. WALLIN CANCELLED DUE TO INJURY – OCTOBER 30 SHOW GOES AHEAD A shoulder injury has forced Dillian Whyte to cancel his Interim WBC Heavyweight World Title defence against Sweden’s Otto Wallin scheduled for The O2 in London on Saturday October 30. The event, shown live worldwide on DAZN, will continue as planned with […]

This site uses Akismet to reduce spam. Learn how your comment data is processed. 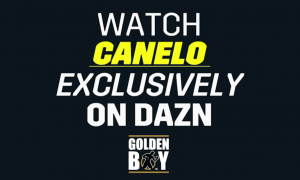 FREE TRIAL ON ESPN PLUS

Sharp vs Kabore
Kulakhmet vs Abreu